Shakira and the Pies Descalzos Foundation confirm that help is possible and that change can continue. Mission: The Pies Descalzos Foundation develops a model of public education for boys and girls in displaced and vulnerable communities in Colombia, through protection strategies Integral to improve the quality of life of students and their families

Vision: To be a Foundation recognized for the development of a self-sustaining and replicable public education model that achieves the integral formation of citizens committed to the development of their communities and strengthening of democracy.

History: In 1995, Shakira reached his first international success with his album Pies Descalzos.

Shakira worried about the situation of the child in her country, more specifically of the children and girls displaced by violence, decides in the year 2003, direct all efforts of the Pies Descalzos Foundation to improve the nutritional conditions of 2, 000, 000 displaced families.

In addition to food, the problem generated more needs; it was necessary to find integral solutions for the displaced population, that is why in 2003 the construction of the first Pies Descalzos school began in Quibdó, a city in the Colombian Pacific Coast, where forced displacement reached figures of up to 35%.

The Quibdó school opened its doors in 2004 and satisfactorily attended 500 children. Thanks to his social interest, Shakira oriented the efforts of the Foundation in Barranquilla, his hometown, where 980 children from two district institutions, Las Américas and El Siete de Abril, received free education until 2007.

That same year the Pies Descalzos Foundation began its work in the municipality of Soacha, in limits with Bogotá. The social work began at the Gabriel García Márquez School and the El Minuto School in Altos de Cazucá where another 980 children had another opportunity to study.

In 2005, the Pies Descalzos Foundation met the basic needs of 2, 610 children, displacement rates increased and we continued to provide our help to 3, 072 girls, boys and young people, and 88 teachers found job stability. The change is also experienced by the families of 7, 797 people.

During 2008, the Pies Descalzos Foundation met the education, nutrition and psychosocial support needs of 5, 000 children and their families.

Our history has shown the ability to strengthen programs, improving community service, as well as working hand in hand with the government and creating a stronger implementation scheme.

During the years 2007 and 2008, the Foundation faced the greatest challenge in its history: the continuation of the Educational Institution and Community Center Pies Descalzos Foundation in the Corregimiento La Playa, in Barranquilla. Thanks to the support of public, private and multilateral organizations and the financial effort of Shakira and other donors, the Pies Descalzos Foundation School was inaugurated on February 4, 2009. The new school has the Foundation's programs and serves 1, 590 children. In addition 21 thousand people of the La Playa Corregimiento will receive the benefits of this project through the Community programs of the Foundation.

Shakira and the Pies Descalzos Foundation confirm that help is possible and that change can continue.

Together we join our voices with Shakira's and so we will achieve real change! 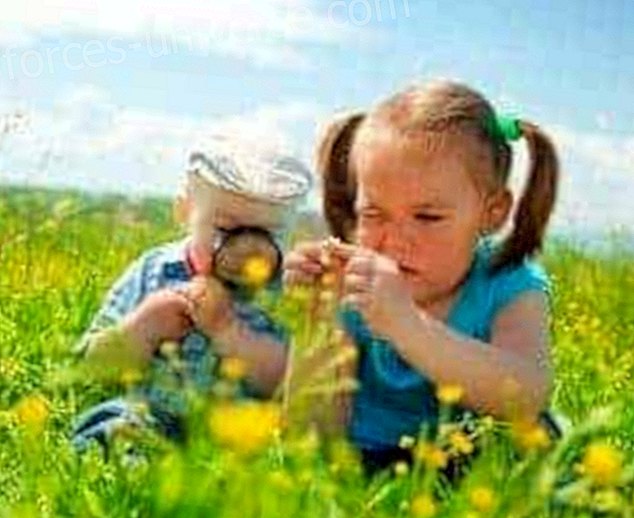 Children should start their learning processes in nature, not in the classroom Emanuel Swedenborg: life of a mystic Waldorf Pedagogy: Educate in the faculties of the soul