They propose to use meditation to treat the attention deficit An increasingly diagnosed disorder among boys Specialist Daniel Goleman says that mental exercises can be more effective than medication.

The mental muscle For Goleman, you have to strengthen it with "gymnastics."

The first signs usually appear before the age of seven. Boys cannot sit in the classroom, they easily disorganize, they make misplaced interventions, they cannot focus on a conversation. These same symptoms are also suffered by some adults. To this set of disorders - which in many cases have genetic origin -, scientists call them Attention Deficit Disorder with or without Hyperactivity (ADHD), although it is more commonly known as attention deficit or ADD, for its acronym in English.

Doctors agree that, in the most severe cases (and especially if the physical integrity of the children is at risk), medication treatment is convenient. The drugs used are methylphenidate (Ritalin) or atomoxetine (Strattera), which can have adverse effects (for example, generate addiction). Therefore, the treatment generates anguish among the relatives of the children, many of whom report excessive overdiagnosis, and the consequent on overmedication. n .

Against this background, the American psychologist and scientific journalist Daniel Goleman author of the successful bestseller Emotional intelligence proposes a new approach. Based on extensive research work, he states that the attention deficit can be treated with meditation and other cognitive work techniques, which he calls mindfulness.

Goleman has just published a new book Focus, which is an exhaustive essay about human attention. The idea of ​​using metal exercises in the treatment of attention deficit arises from the research for this work. All the decisions that boys make in their daily lives from choosing the taste of dessert even if they do their homework or play the Xbox they test a mental function called cognitive control, which it is the ability to concentrate on a main election while ignoring other impulses, Goleman explains, in a recent article published in The New York Times.

And he adds: A growing current of research suggests that strengthening this mental muscle, with exercises or meditation, can help children and adults manage the attention deficit disorder. n. Goleman states that mental exercises can be addressed in the same way that physicists face in a gym The writer cites a work published in a scientific journal, which shows that the greatest Of the people with attention deficit who obtained beneficial effects with medication, they lost them by the third year, if not before. There are no long-term benefits in medication, but the use of mindfulness seems to be working the same areas of the brain that show reduced activity in ADHD, says Goleman.

And he adds the studies of two other experts: Stephen Hinsha, from the University of Berkeley; and James Swanson of Irvine. Hinshaw says it is the right time to explore the effectiveness of non-drug interventions. Swanson agrees: It was skeptical until I saw the data, and the findings are promising, he said.

They propose to use meditation to treat the attention deficit 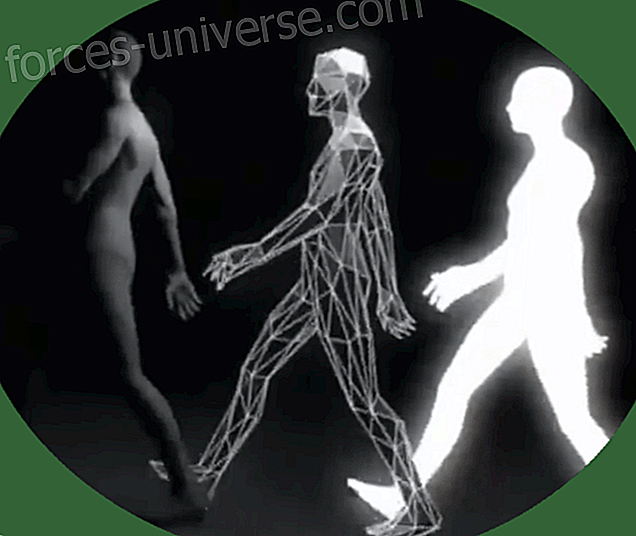 Nourish All Your Bodies How to relate the largenesis center with the third ray